A recent California Court of Appeals decision made for good headlines: “Bees are legally fish… court rules.” But such headlines lay the absurdity at the feet of the court, when it’s the Legislature that’s to blame.

The Court was interpreting the California Endangered Species Act (CESA), a law born* in 1970. The CESA is embedded in California’s Fish and Game Code (FGC), division 3 (“Fish and Game Generally”), chapter 1.5 (“Endangered Species”). The law starts at section 2050 of the FGC. Right off, section 2051 declares the state’s interest in protecting “fish, wildlife, and plants” (as if fish were not wildlife, but I digress). Sections 2062, 2067 and 2068 then define “endangered species,” “threatened species,” and “candidate species,” which the State empowers its various agencies to protect, to include species of “bird, mammal, fish, amphibian, reptile, or plant.” No other section of the CESA defines “fish.”

However, because the CESA is part of the much longer FGC, the term “fish” had already been defined in a prior division. Section 45 of the FGC declares:

‘Fish’ means a wild fish, mollusk, crustacean, invertebrate, amphibian, or part, spawn, or ovum of any of those animals.

Prior to 1969, section 45 defined fish as ‘wild fish, mollusks, or crustaceans, including any part, spawn or ova thereof.’ In 1969, the Legislature amended section 45 […] to add invertebrates and amphibia to the definition of fish. Section 45 has been amended only once since 1969 — in 2015 (effective January 1, 2016), when the Legislature made nonsubstantive stylistic changes, modifying the definition to read ‘ “[f]ish” means a wild fish, mollusk, crustacean, invertebrate, amphibian, or part, spawn, or ovum of any of those animals.’

So the inclusion of “invertebrates” under “fish” dates back to 1969 – the year before the CESA was passed. But did the Legislature only intend to include aquatic invertebrates under the heading of “fish”? The Fish and Game Commission didn’t think so. In 1980, they tried to classify three species of butterfly as “rare” or “endangered.” The Commission sent its proposed regulations (butterflies and all) to California’s Office of Administrative Law for approval.** The Office, feeling that insects couldn’t possibly be fish, rejected the proposed regulations. (Slip op., page 6.) The Commission made a tactical retreat and did not attempt to protect any more insects. (Id., page 7.)

In 1984, the CESA was renovated. Early proposed versions of the new law explicitly included “invertebrates” as a protectable category, alongside “birds,” “mammals,” etc. The Department of Fish and Wildlife and the Natural Resources Agency wrote a letter to the Legislature welcoming this inclusion: “this bill would reaffirm the Commission’s authority to include invertebrates among [threatened species].” In fact, the Department and the Agency both believed the Commission already had the authority to protect insects (not just aquatic invertebrates). In their understanding, the FGC’s expansive definition of “fish” could bring any insect under the Commission’s purview. (Pages 7-9.)

But the letter went out too late. The proposed CESA was amended and all mention of invertebrates was dropped. The Senate seems to have thought this would eliminate the Commission’s authority over invertebrates: it considered asking the Department for a report on whether invertebrates could be included, but decided not to ask for the report. The new CESA passed without any invertebrates. (Pages 10-11.)

Once the dust had settled, the Department and the Agency revisited the new CESA and wrote a post-partum report. They thought the exclusion of “invertebrates” didn’t make any difference. In their view, the Commission still had the authority to protect insects, by virtue of the earlier definition of “fish” in the FGC. (Page 12.)

Interlude: In 1998, a curious Californian legislator wrote to the Attorney General of California to ask whether insects could be protected under the CESA. The Attorney General reviewed the CESA and concluded that since insects are neither birds, mammals, amphibians, reptiles, fish, nor plants, they must not be protectable. (Pages 15-16.) In this common-sense analysis, the AG doesn’t seem to have considered the FGC’s definition of “fish.”

What about the bees? In 2019, the Commission (in response to suggestions from the public) announced that they might protect some bees. Their decision was opposed by almond growers (among other parties) who argued that the Commission had exceeded their mandate in attempting to protect insects. (Page 16.) The case went to court, where a judge found that when the FGC defined “fish” to include “invertebrates,” the drafters must have only meant aquatic invertebrates. (Page 17.) The Commission appealed; it’s the appeal decision that is making headlines now.

To make Judge Robie’s opinion short: The Court finds that when the Legislature revised the CESA in 1984, it acquiesced in the Commission’s protection of at least one terrestrial invertebrate: the Trinity bristle snail.*** The Court is persuaded by such historical indications as the Department-Agency joint letters proclaiming that terrestrial invertebrates can be protected. The Court is not persuaded by any indications that the Legislature intended to exclude insects. (Pages 18-35.)

I find it hard to agree with this decision, but I also find it hard to argue with. Among the legislative confusion, there’s enough material for each position to keep the debate going. Are bees really fish?

* The law was not called the Endangered Species Act until 1984, when it was significantly revised. I refer to both incarnations as “the CESA” for simplicity.
** Are you disgusted yet with this bureaucracy? I am.
*** According to Wikipedia, this snail lives on or near riverbanks – but it is nonetheless a “land snail.” 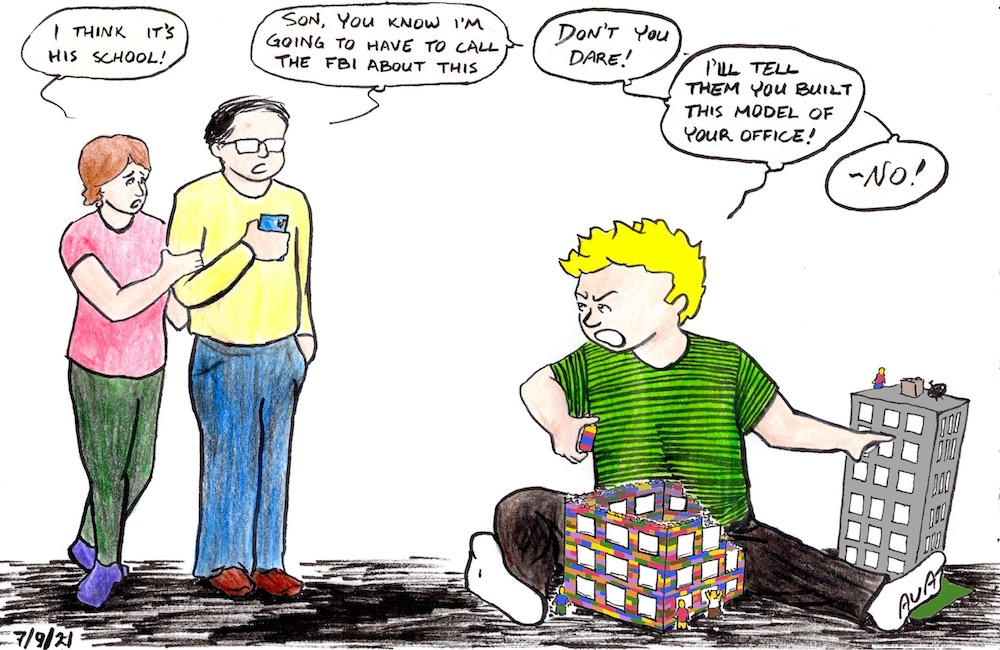 Parents, talk to your kids about Legos™ – before the FBI has to get involved. 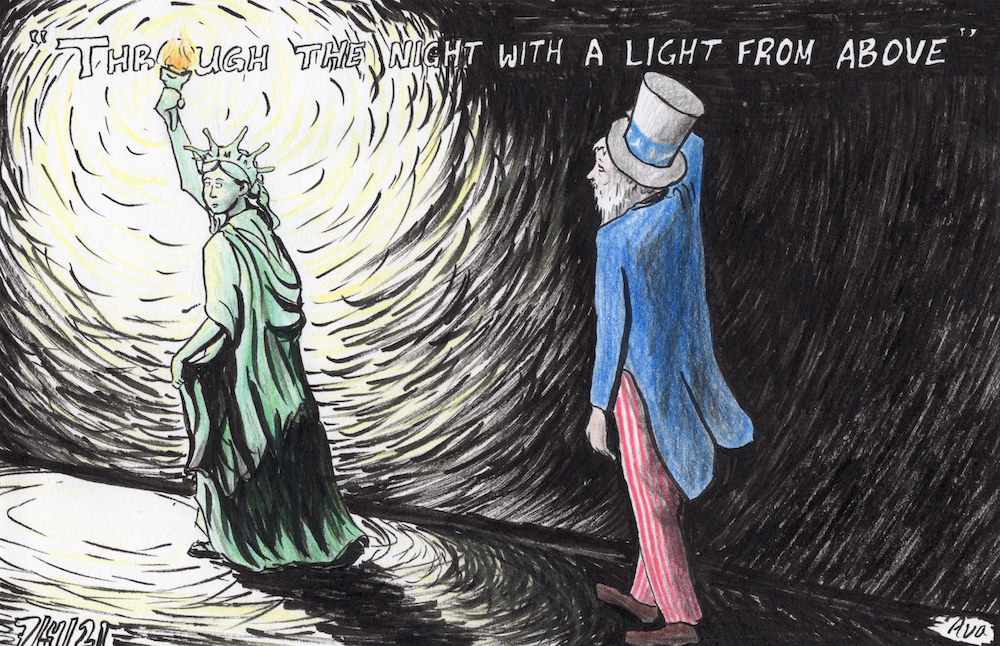